Corné Port Royal is a brand of Belgian chocolate, manufactured by the company Vanparys and distributed under the brand name.

In 1977, the company decided to move to Istanbul and sell its Brussels activities. These became Corné Port-Royal, are bought by the chocolate Mondose, another figure of Belgian chocolate.

In 1990, the brand was bought by Vanpary Chocolates, specializing in pralines. The current company has 35 stores worldwide, mainly in Belgium and France2. 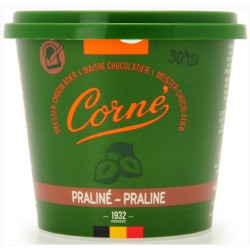 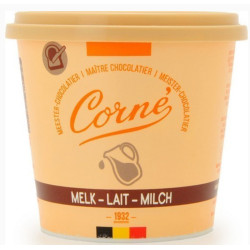 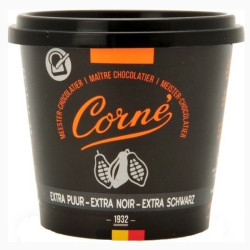