Croky production started in 1966 in the old farm of the Huyge family in the vicinity of Ypres in West Flanders.
The chips then produced were named after Croky, the parrot of the family. Since then, the company's mascot has remained a parrot. The company was then bought by the British agri-food company United Biscuits in 19721. The chips were then produced in a factory located in Deventer in the Netherlands until 2005 when the Huyghe family bought Croky through personal capital. Since then, Croky chips have been produced again in Belgium, in Mouscron in the province of Hainaut. 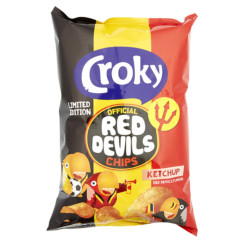 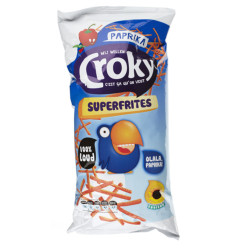 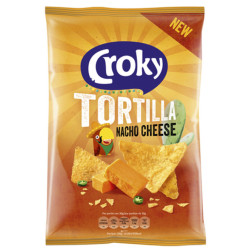 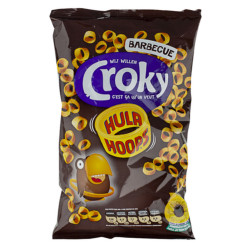 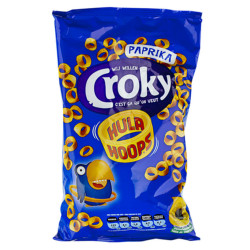