26 Route de Nismes 5660 Mariembourg http://www.brasseriedesfagnes.be/ There is a very nice place in Belgium, housing a brewery built in the 18th century, an active modern brewery and a grand degustation hall where you can try locally produced beers. This place is the town of Mariembourg and the brewery in operation is Brasserie des Fagnes. One of the beers you can taste on site is La Super des Fagnes. This is a high-fermentation beer with alcohol volume of 7.75%. As La Super des Fagnes is not pasteurized and is refermented in the bottle, its taste develops over time under the influence of the storage temperature. The brewery recommends it to be stored and served at the temperature of 6 – 10 C°. La Super des Fagnes tastes best after one year of storage, its alcohol content amounting to 8.2%. Brasserie des Fagnes advises to drink their La Super beer from specially designed glasses in order to fully enjoy its finely balanced coriander and licorice aroma. 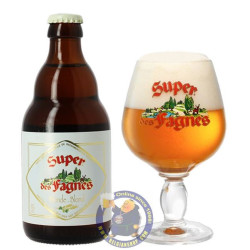 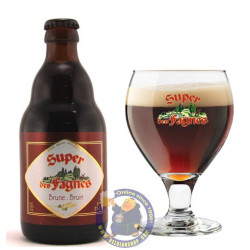 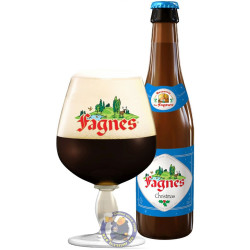 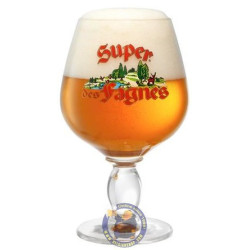 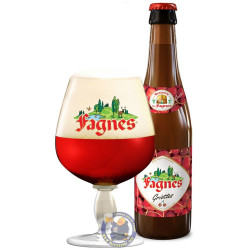