St. Lutgarde (1182-1246), patron saint of Flanders, dedicated her life to religion in silence and fasting. She was a mystical saint of the Christendom. At the age of 17, she had an apparition, convincing her to become a nun. As she later refused  to be at the head of the Abbey of Tongeren, she decided to join the Abbey of Aywiers to live the rest of her life in prayer and humility. 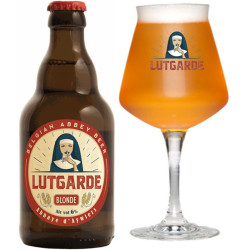 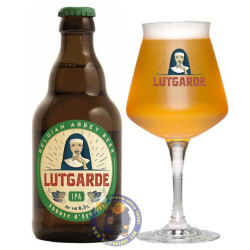