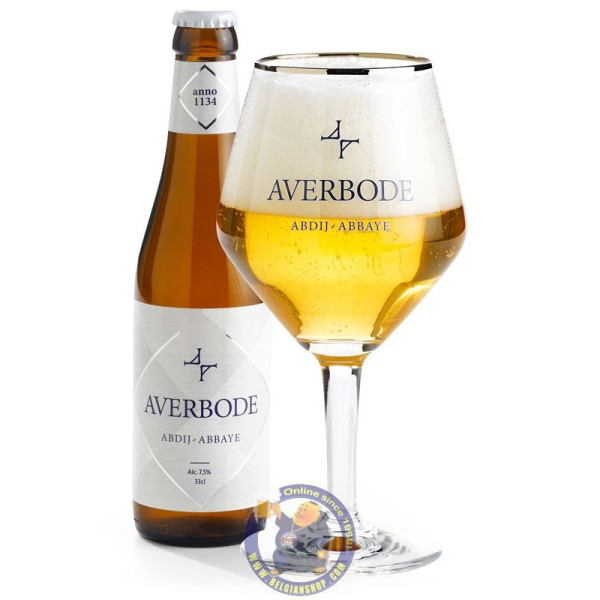 Brewed at the Huyghe brewery, and delivered worldwide, The beer of the Averbode Abbey is a golden multigrain lager - with barley malt, oats, spelt and contains 7.5% of alcohol, made with a technique consisting of adding cold hops during the custody process to strengthen the fruity character. This recognized Belgian abbey beer is also fermented in the bottle. The result is a beer with a fruity nose, a sweet and subtle hop aroma with a fresh aftertaste, powerful and bitter.

The 'new' beer of the Averbode Abbey is a tribute and a revaluation of history. The beer business of the Abbey, going back to the 14th century, continued until the early 20th century and produced different beers i.e. Camerbeer and Cleynbeer.

Doreen D. from USA bought this product recently.
And 28 other customers have bought also this product, and love it.
Customer ratings and reviews
Nobody has posted a review yet in this language
Rate it 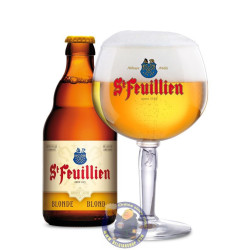 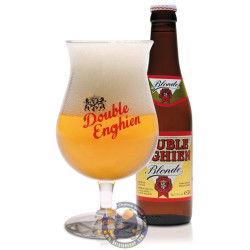 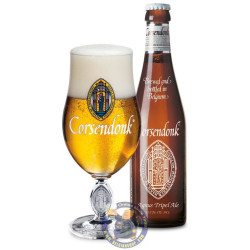 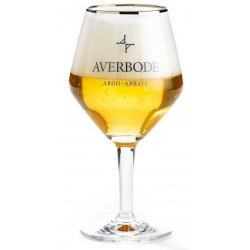 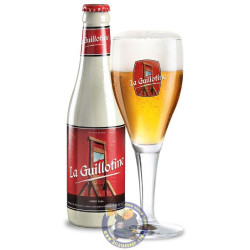 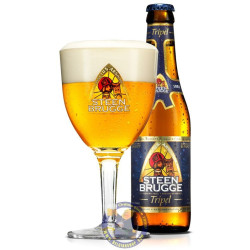 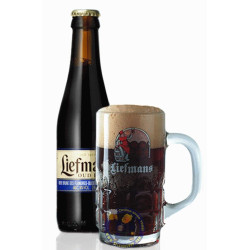 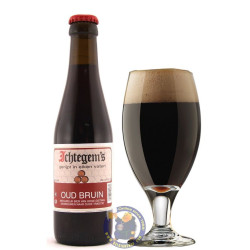 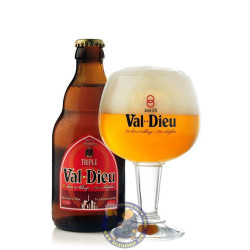 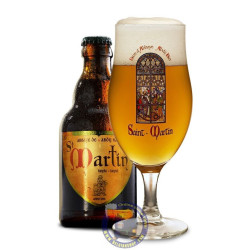 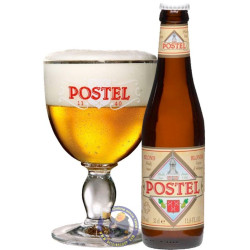 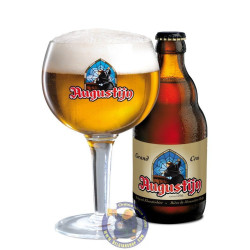