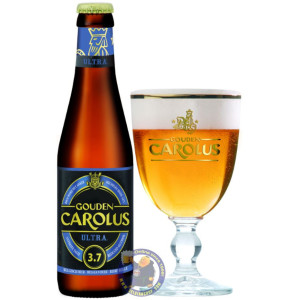 Timea M. from USA bought this product recently.
And 6 other customers have bought also this product, and love it.
Customer ratings and reviews
Nobody has posted a review yet in this language
Rate it 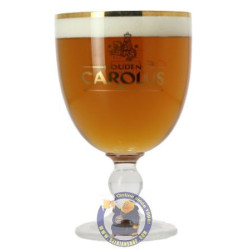 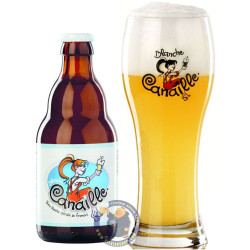 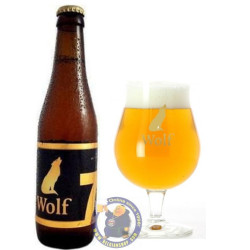 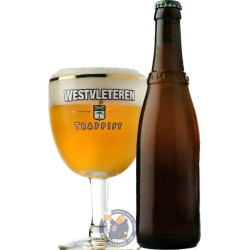 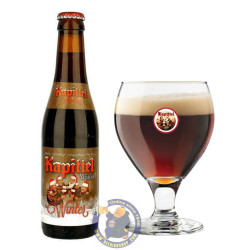 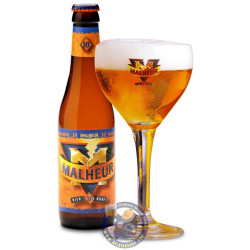 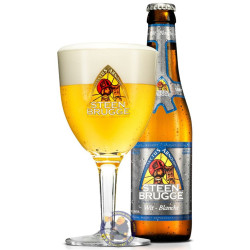 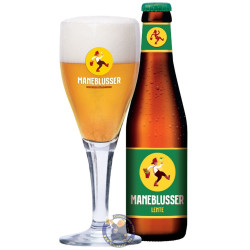 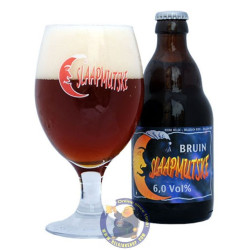 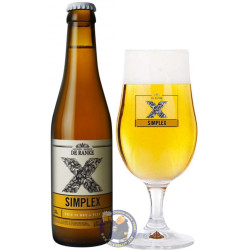 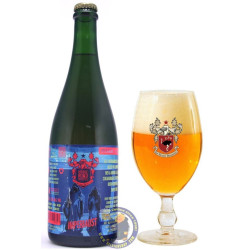