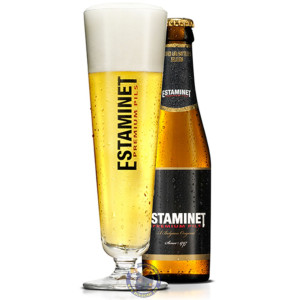 Una C. from Ireland bought this product recently.
And 13 other customers have bought also this product, and love it.
Customer ratings and reviews
Nobody has posted a review yet in this language
Rate it

In the 16th century the Catholic Spanish army marched into the Low Countries (Belgium, the Netherlands, Luxembourg and certain parts of Northern France) to do battle against advancing Protestantism. The Spanish soldiers, led by Alva, had a keen eye for inns offering a pleasant stay, with delicious drinks, tasty meals and a friendly atmosphere. The lively serving wenches were an added attraction. That’s why “esta minetta” (“there are girls”) became a code name for the preferred inns. 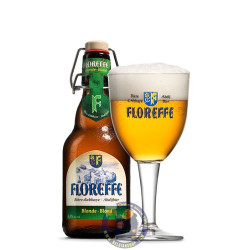 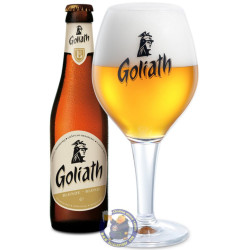 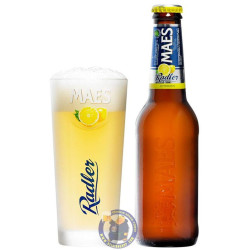 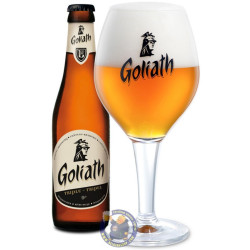 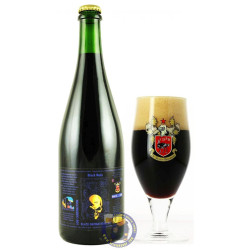 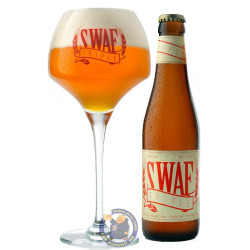 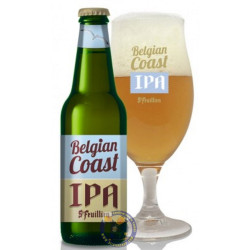