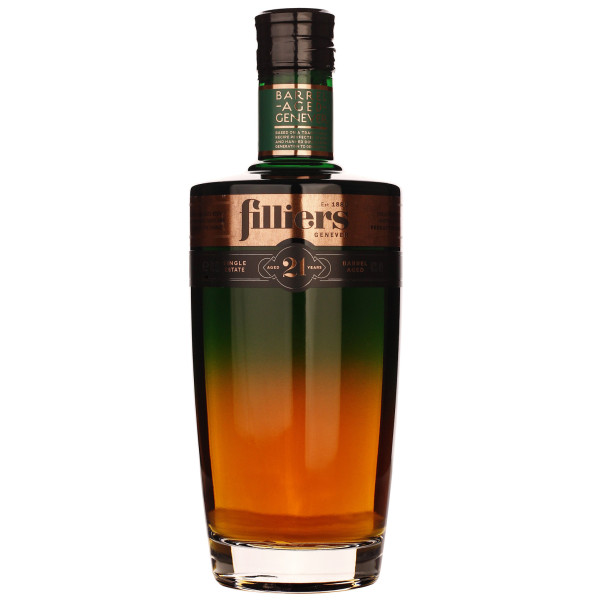 This 21 year old genever from Filliers Distillery is the fullest expression of the Filliers’ barrel aging philosophy. A true masterpiece to be enjoyed on the best of occasions.

Raluca G. from Roumanie bought this product recently.
And 3 other customers have bought also this product, and love it. 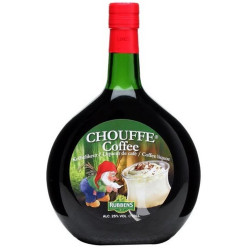 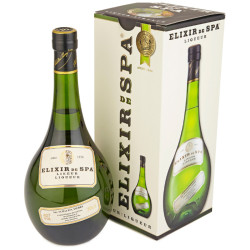