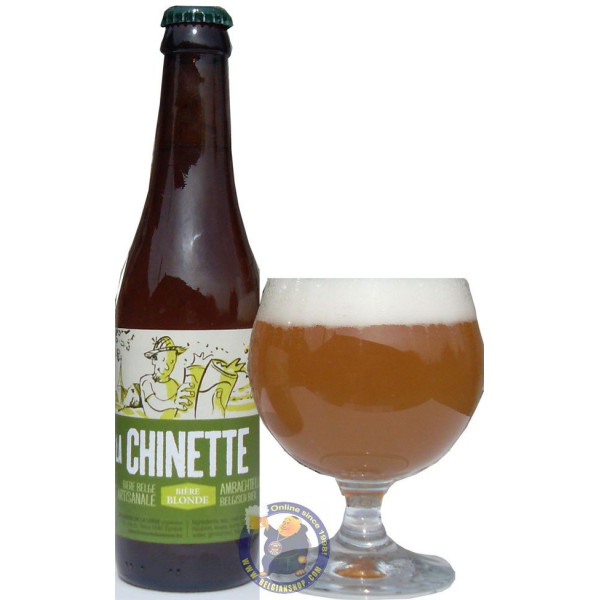 Lee S. from USA bought this product recently.
And 2 other customers have bought also this product, and love it.

Blond beer grading 6 ° alcohol. Slightly bitter, the Chinette is a golden blonde, with a pleasantly fruity nose (citrus). Blond high fermentation, made following an ancestral process, Chinette is re-fermented in the bottle. Its name comes from the nickname that was given to the inhabitants of Buissonville in the early 20th century: The Buissonvillois loved to tease, which earned them in the region, the "Chinards di Bouchonveye". 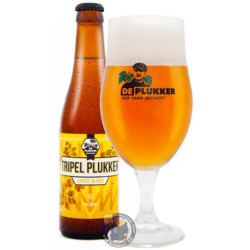 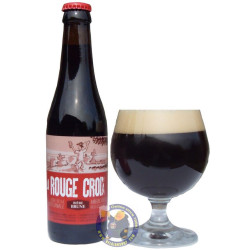 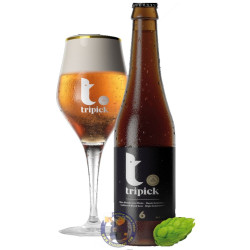 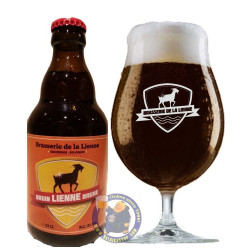 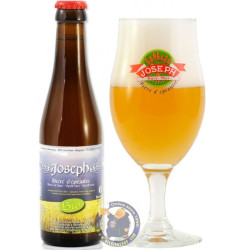 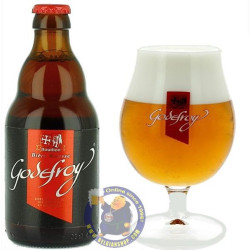 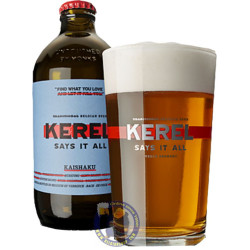 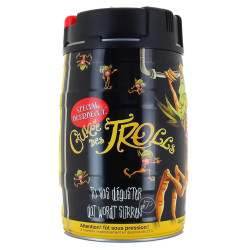 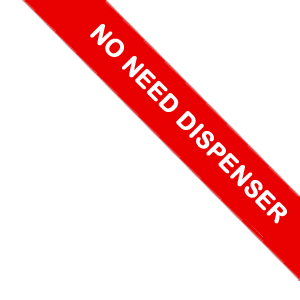