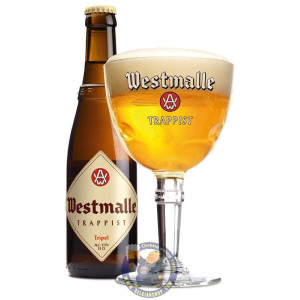 Westmalle Triple 9° is delivered worldwide. Brewed under the control of the Trappist monks of the Abbey since 1934, this beer sometimes nicknamed "Mother of all triples" has indeed sacred assets in the bottle.

Karl T. from New Zealand bought this product recently.
And 104 other customers have bought also this product, and love it.
Customer ratings and reviews
Nobody has posted a review yet in this language
Rate it

Pours a golden brown with a slight haziness. Strong generous off white head. Initial odor is of candy and alcohol notes with some spiciness. Definite spiciness and tartness in the taste. Finishes bitter but slightly dry. Hazy orange-amber beer with chunks of sediment in it. It pours with a thick, white head that lasts the entire glass. The aroma sweet and fruity, with yeast, apricot, clove and banana notes prevalent. It is a very complex aroma that is reminiscent of some weizens as well as the standard triple smells. The taste is dominated by alcohol up front, which gives way to a very strong clove flavor. Sweetness fills in behind the alcohol fumes, which has hints of carmelized sugar and banana. A robust bitterness finishes off the flavor profile. A unique lingering aftertaste is also pleasant, and reminiscent of alcohol-laced bubble gum. The mouthfeel is very rich, and coats the tongue while still having a lightness to it due to the fine carbonation. 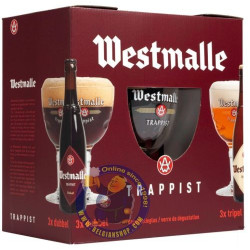 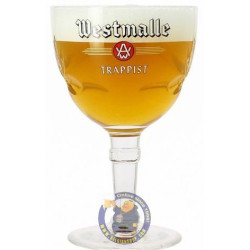 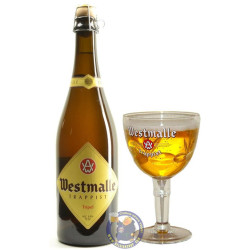 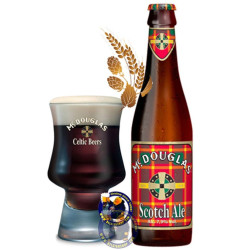 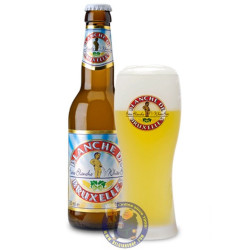 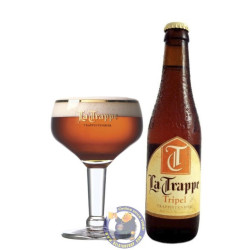 The golden Tripel made by Westmalle has in recent years inspired countless imitators, though few...
978 0
Read more 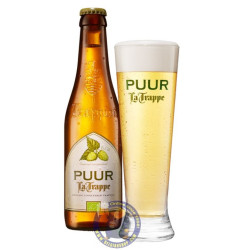 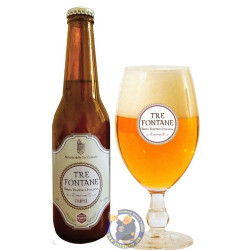 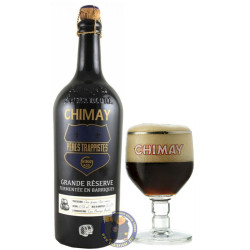