A$10.57
5 1
BelgianSHop,
5/ 5
Ter Dolen Armand 7° - 1/3L - delivery worldwide - discount following quantities purchased.
Customer ratings and reviews
Nobody has posted a review yet in this language
Rate it

A fruity blond beer with an explosion of citrus, resulting from dry-hopping with the American hops breed Cascade. In order to maintain the hoppy aroma as much as possible, the beer isn’t filtered. It is slightly cloudy and has a snow white head. It is served in a robust, accompanying glass. At the first international Belgian beer contest, the Brussels Beer Challenge, Armand Ter Dolen won a gold medal. The beer was created in honour of Ter Dolen’s co-founder Armand Desplenter, the father of current director Mieke Desplenter. 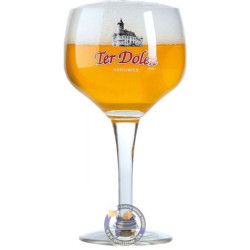 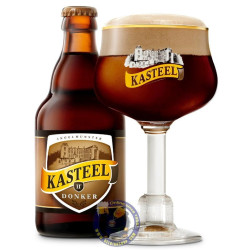 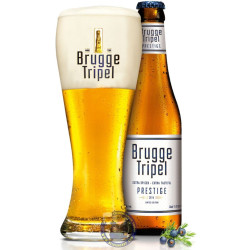 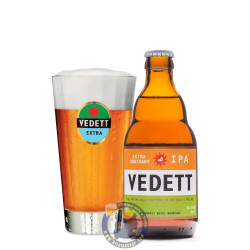