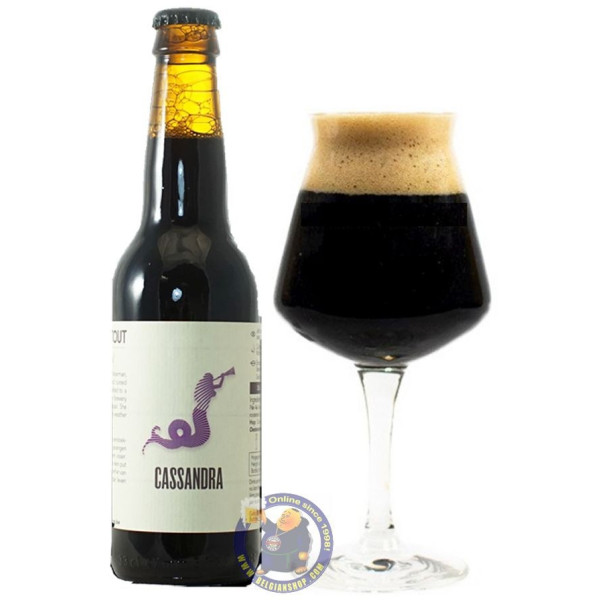 Jonas H A. from Sweden bought this product recently.
And 4 other customers have bought also this product, and love it.
Customer ratings and reviews
Nobody has posted a review yet in this language
Rate it

Captured by a local fisherman, Cassandra the Mermaid cursed Damme. She was banished to a pond right beside the brewery where she died of despair. She lives on today as the city weather vane.

Stouts’ initially developed as beers which were bigger in flavour and stronger than other beers and the ‘Stout Porter’ was a strong dark beer which took its name from the street and river porters of 18th Century London with whom it was popular.

When the tradition moved to Ireland, they turned to roasted barley rather than brown malts and brought a dryness to the beer style which changed it forever.

Cassandra is a complex and full-flavoured beer. Its bitterness derives from both its coffee-like roasted grains as well as its earthy European hop bill and a subtle touch of saltiness through the addition of oyster shells at the end of the boiling process brings out a perceived chocolatey-liquorice sweetness.

The shells are taken from the Siphon restaurant where the oysters have been freshly prepared and consumed by visitors earlier on brew day. 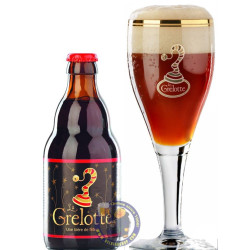 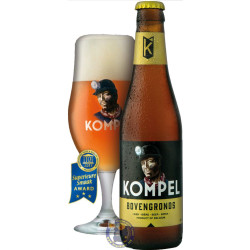 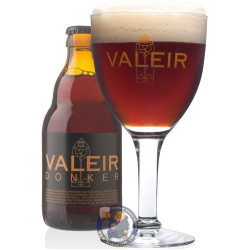 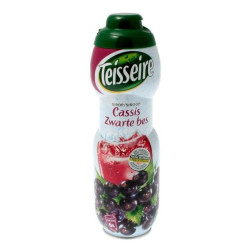 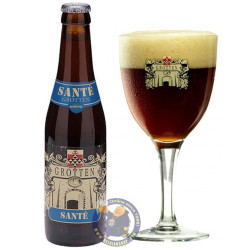 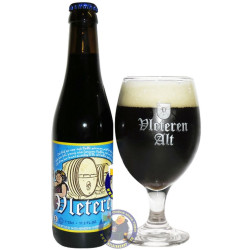 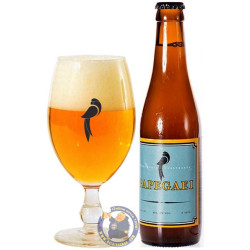