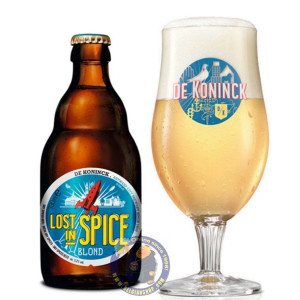 De Koninck "Lost in Spice" 5.2°is produced by  brewery De Koninck (Duvel-Moortgat)  and is delivered worldwide. "Lost in the Spice is a fresh, spicy 5.2% alcoholic lager with fruity notes of citrus and a spicy finish. "Lost in Spice" shines the sun all year long!

john f. from United Kingdom bought this product recently.
And 10 other customers have bought also this product, and love it.
Customer ratings and reviews
Nobody has posted a review yet in this language
Rate it

They love experimenting at the City Brewery! With multiple, sometimes slightly eccentric test brews as a result! Beers that are normally brewed only once and available for a limited time only. But Lost in Spice, the fourth test brew, just seemed to hit the nail on the head. And because it quickly earned such a loyal following, the brewery decided to make it a permanent fixture alongside the Bolleke, Triple d’Anvers and Wild Jo.

How did it all begin? The Master Brewer, Sven was completely Lost in Spice when instead of hops, he loaded our hop gun with spices. At which point dry hopping made way for “dry spicing” with ginger and cardamom. In addition, orange peel, coriander and lemon were also added to the mash tun, resulting in a refreshing, pithy blond beer of 5.2% alcohol with fruity notes of citrus and a spicy aftertaste. Lost in Spice lets you taste the sun all year round! 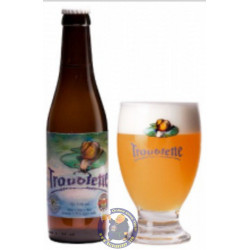 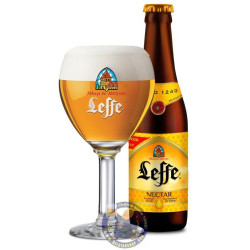 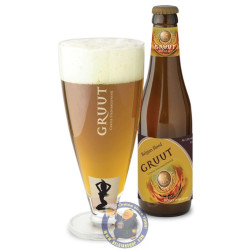 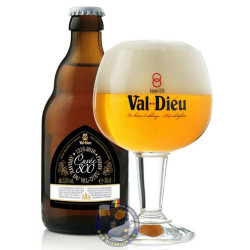 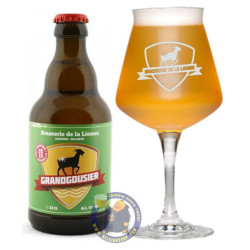 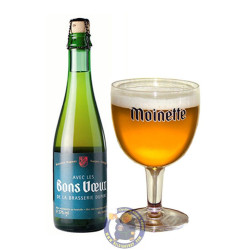 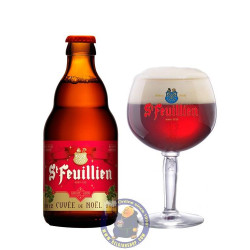 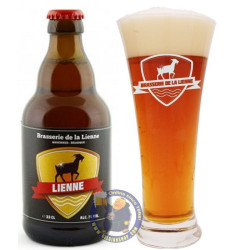 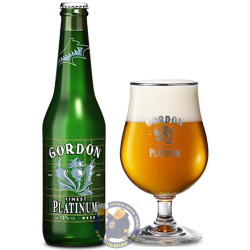 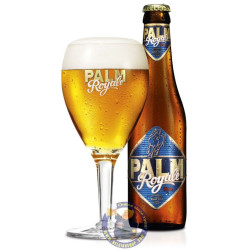 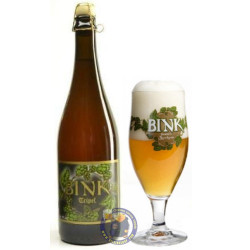 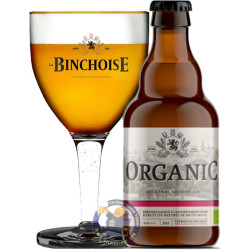