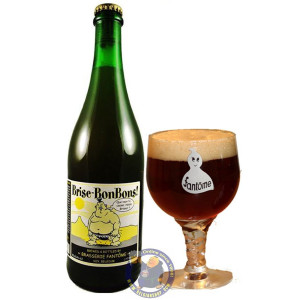 Brian H. from Japan bought this product recently.
And 13 other customers have bought also this product, and love it.
Customer ratings and reviews
Nobody has posted a review yet in this language
Rate it

"With joy and a little bit of mischief, Fantôme brewer Dany Prignon dedicates this very bitter beer to all of the many varieties of brise-bonbons - literally, ball-breakers - in the world. Specifically, this beer is meant for wise-guys, braggarts, pains-in-the-ass, muck-rakers, troublemakers, know-it-alls, stuffed-shirts, blow-hards and bores, as well as nut-cracking, wind-bag, prattling-on, self-appointed experts on everything, and nose-in-the-air snobs, convinced they can do anything better than you. Dany intended to make a beer too bitter for a normal person to enjoy. The problem is, everyone loves it! Guess we’re all just a bunch of brise-bonbons sometimes..." 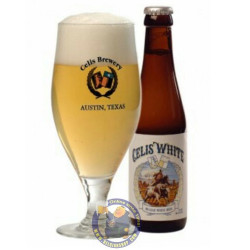 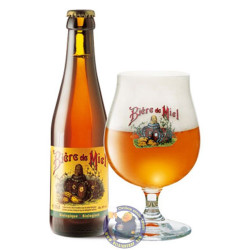 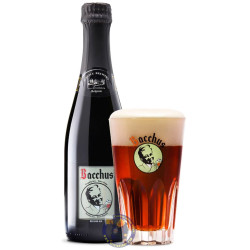 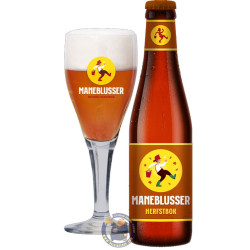 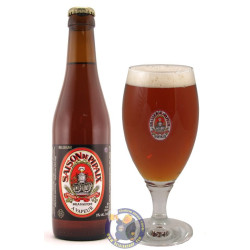 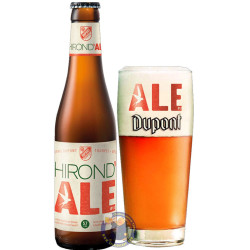 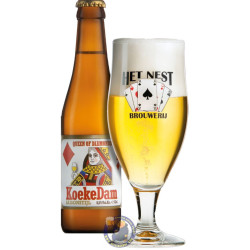