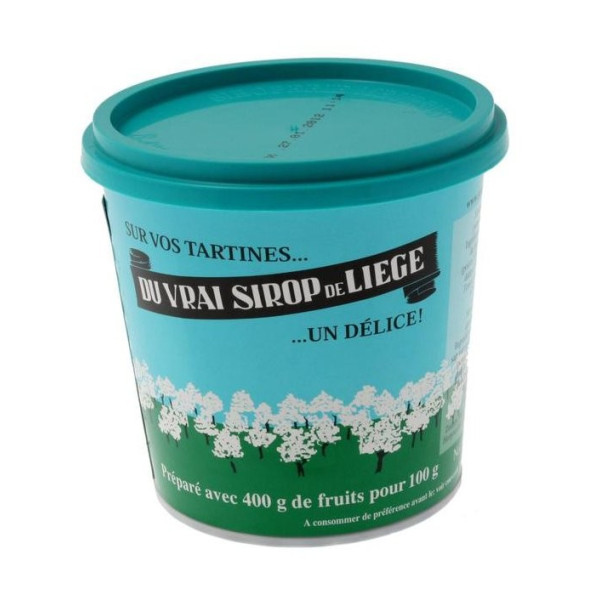 Manufactured with fruit 400g by 100g of finished product.

A slice of bread with True Syrup of Liege for starting the day well.

True Syrup of Liège® is the must impossible to circumvent cheese plates of any type and any origin.

Brigitte L. from Australia bought this product recently.
And 428 other customers have bought also this product, and love it.
Customer ratings and reviews
(4,9/5)  - 8 rating(s) - 5 review(s) View distribution
7
1
0
0
0
Read reviews Rate it

Like most industies, syrup factory has its origins in traditional craft.

History teaches us that as early as the 17th century, many farmers from the Herve region had a copper boiler and a press which they used to make syrup, thus enhancing the value of the apples and pears from their orchards. That syrup was then sold at the same time as the other farm products.

The first signs of the industrialization of syrup-making started to show around 1880-1890, when steam-cooking was first tried out and hydraulic presses began to appear. These two major innovations allowed for the syrup-making of larger quantities of fruit, and this is how the first syrup-making firms were born.
Audacy and ambition

The "beautiful story" of Sirop de Liège dates back to the beginning of our century, in 1902! Clément Meurens, the first of that ilk, left his father's farm to become, as he firmly hoped, "a real professional of syrup spread". For him, it was out of the question to make fruit spread just for his friends and neighbours. Looking ahead, he dreamed of distributing his syrup on a big scale, without skimping on the means. To achieve his aim, he decided to install his firm in Aubel, next to the railway and the station. It immediately became apparent that with the railway he could stock up easily and directly with raw materials, and efficiently distribute his finished product. Clément Meurens was one of those ambitious men who dared to take risks and think big. He also launched himself successfully into the making of POMONA®, an apple and sugar beet syrup, together with POIRET®, a delicious apple and pear syrup, with no added sugar (these products are almost a hundred years old...).

In 1922, the son of Meurens, Clément II, joined the factory. He shared his father's attraction to business and sought to improve again the taste of the fruit spreads, trying out new mixtures and blends...

In 1937, he devised the famous recipe for the "Sirop de Poires du pays de Liège". But the war rapidly intervened, bringing with it problems of supply.

So, it was only in 1947 that he registered the trade name, nicely personalized as the "Vrai" SIROP DE LIÈGE! At that time, Clément II was also looking for an "image" to represent his brand new product. As dynamic and enterprising as ever, he did not hesitate to call on a draughtsman from Brussels who was very popular at the time, and who, in the spring of 1947, sketched the wonderful blossoming pear trees of the Aubel region that we can still see today on the packaging of "VRAI SIROP DE LIÈGE "®.

Your shipment brought home to us... 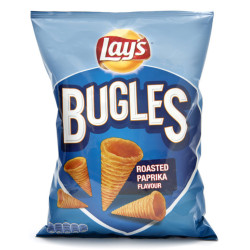 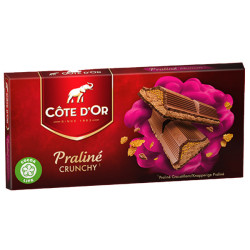 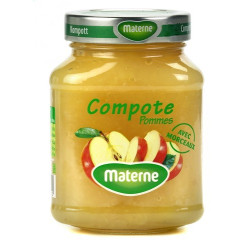 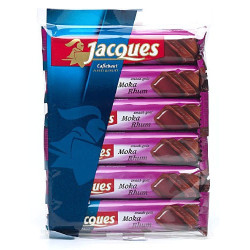 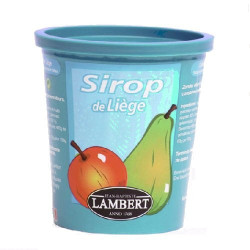 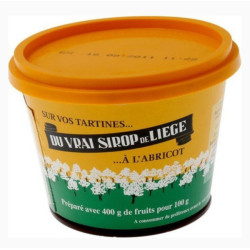 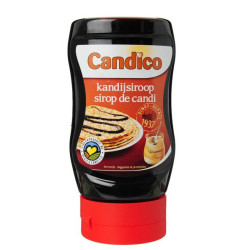 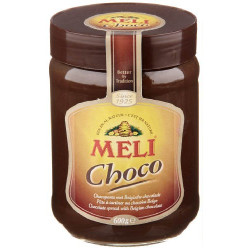