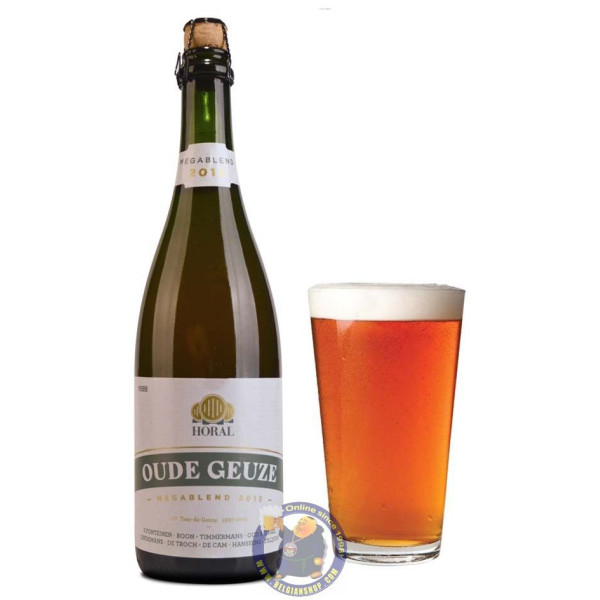 Horal Oude Geuze Megablend 2015 7° - 3/4L - delivery worldwide - For this wedding of Oude Gueuze Megablend, the lambics of 9 different breweries and gueuseries were gathered. This Megablend has been specially prepared for the tenth edition of the Tour de Gueuze 2015. Matured over 6 months in bottles, the blend consists of lambic aged 2 and 3 years when bottled.

Peter C. from Canada bought this product recently.
And 12 other customers have bought also this product, and love it.
Customer ratings and reviews
Nobody has posted a review yet in this language
Rate it

This year, HORAL had again issued a Megablend. This old gueuze was especially made at the occasion of the Toer de Geuze 2015 and is a mixture of young and old lambic of 3 Fonteinen, Boon, De Oude Cam, De Troch, Hanssens, Lindemans, Oud Beersel, Tilquin en Timmermans. 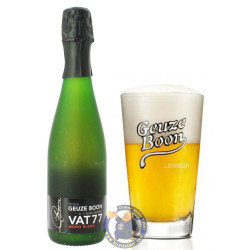 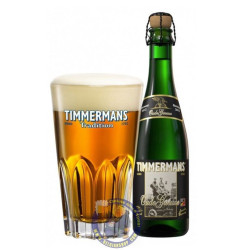 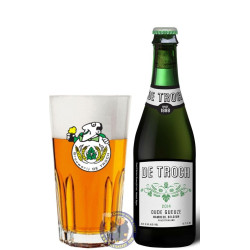 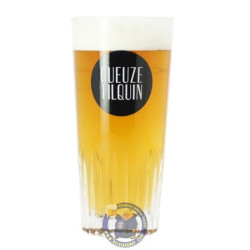 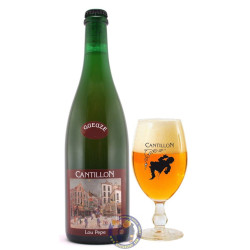 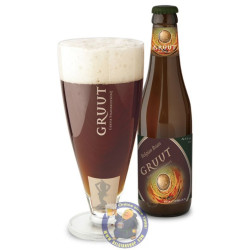 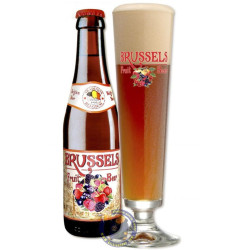 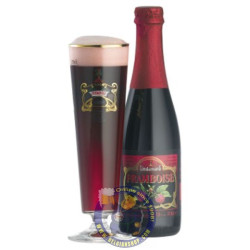 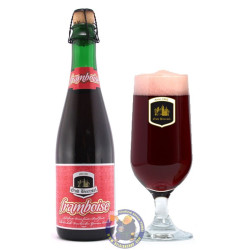