Yeast's effect on beer is quite profound. Every molecule of water in beer (about 95 percent of its composition) passes through a yeast cell during fermentation. In some cases, and in certain styles of beer, yeast is the primary contributor to the beer's flavor. Belgian ales and German wheat beers, for example, are somewhat defined by the type of yeast that causes their unique and often funky flavors.

Yeast is a single cell micro-organism. It is needed in the brewing process for converting fermentable sugars into alcohol and carbon dioxide. Before the process has got very far, the water and malt are boiled together into wort. After cooling, the yeast is added. When converting sugar into alcohol many types of aromatic substances are formed that also determine the character of the beer. Most breweries have their own jealously guarded yeast cultures, sometimes consisting of a number of colonies.

A distinction is made between two types of yeast according to its behaviour during the fermentation process: top yeast and bottom yeast. Top yeast stays on the surface of the beer mixture and ferments at around 10°C to 20°C, while bottom yeast ferments at 5°C to 10°C. In this last case, the yeast cells sink to the bottom. 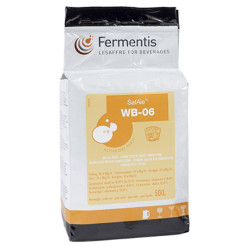 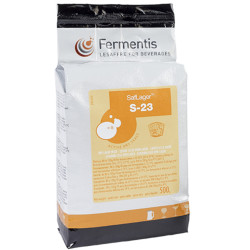 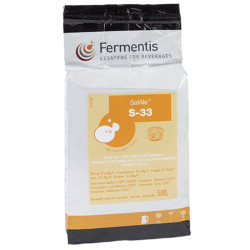 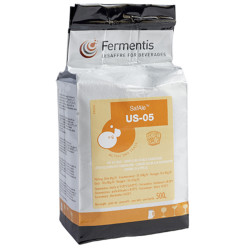