Which grain to be used in brewing beer?

Barley is the grain that can most easily be turned into beer, and it is one of the least satisfactory in the baking or bread. Wheat and rye are more suited to the baker. It is thus that barley has always been the principal grain in brewing, though wheat is an ingredient in several classic styles of beer, and is especially widely used in Bavaria and Belgium. Rye is occasionally used. Oats are used in some Belgian beers, and very occasionally in the English-speaking world. Barley imparts a firm, clean sweetness; wheat has a tart quenching quality in beer; rye is spicy, almost minty; oats ass a silky smoothness. Rice is sometimes used to lighten the body of beers, and as cheaper ingredient, though one that can impart an unpleasant stickiness.

From "The Great Beers of Belgium" by Michael Jackson 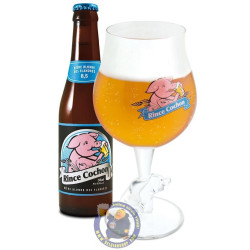 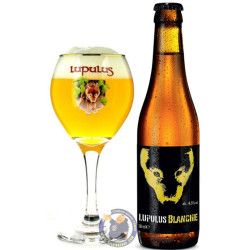 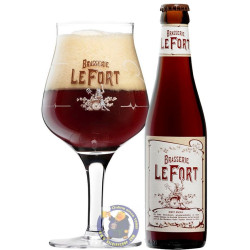 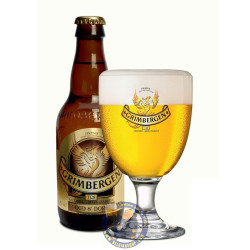