Where does chocolate come from?

In 600 A.D. the Mayans migrated into the northern regions of South America, establishing the earliest known cocoa plantations in the Yucatan. It has been argued that the Mayans had been familiar with cocoa several centuries prior to this date. They considered it a valuable commodity, used both as a means of payment and as units of calculation. Mayans and Aztecs took beans from the "cacao" tree and made a drink they called "xocoatl." Aztec Indian legend held that cacao seeds had been brought from Paradise and that wisdom and power came from eating the fruit of the cacao tree.

The word "chocolate" is said to derive from the Mayan "xocoatl"; cocoa from the Aztec "cacahuatl." The Mexican Indian word "chocolate" comes from a combination of the terms choco ("foam") and atl ("water"); early chocolate was only consumed in beverage form.

Christopher Columbus is said to have brought back cacao beans to King Ferdinand from his fourth visit to the New World, but they were overlooked in favorof the many other treasures he had found. Chocolate was first noted in 1519 when Spanish explorer Hernando Cortez visited the court of Emperor Montezuma of Mexico and took back three treasure chests of beans back to Spain.. American historian William Hickling's History of the Conquest of Mexico (1838) reports that Montezuma" took no other beverage than the chocolatl, a potation of chocolate, flavoured with vanilla and spices, and so prepared as to be reduced to a froth of the consistency of honey, which gradually dissolved in the mouth and was taken cold." The fact that Montezuma consumed his "chocolatl" in goblets before entering his harem led to the belief that it was an aphrodisiac. 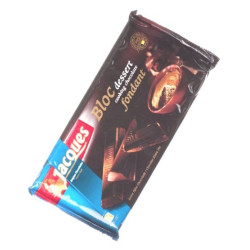 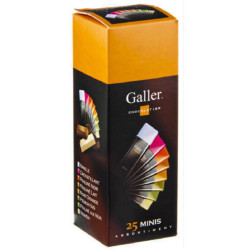 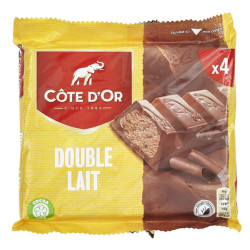 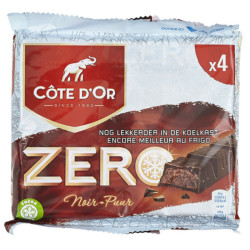