What brewing is all about?

Beer is made of starch, that can be found back in potatoes and all grains. The base component of beer is most of the time barley. By making the barley damp it starts germinating. The germinated barley is called malt. The brewer mixes this malt with water until it becomes a kind of pulp, which he then heats up. That way the starch in the barley will be broken down and turn into sugars. The pulp will then be filtered in such a way that all the solid substances originating from the malt disappears. The wort, the remaining substance, goes to the wort boilers and will be boiled for one and a half hour together with the hop, which will give the beer its flavour. Then the brewer filters the remainders of the hop away and the wort will be transferred to fermentation tanks, where the yeast transfers the sugars into alcohol and carbon dioxide. The beer ferments for about a week and needs to ripen for three more weeks. It is only after one month that beer will be drinkable. 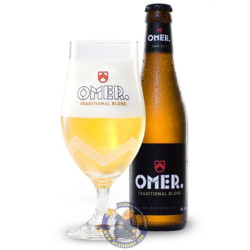 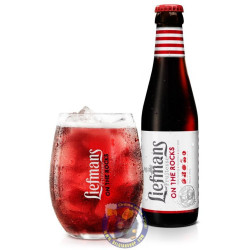 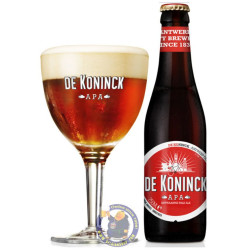 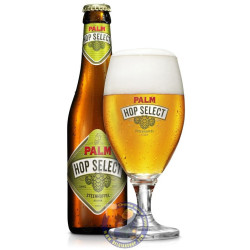