The industrial revolution in brewing beer

Scientific and technological discoveries led to a veritable revolution in the 19th century. Brewing was now an industrial activity. Pils was also brewed for the first time in the small Czech town of Pilsen. In 1900, there were 3223 breweries in Belgium, of which 17 in Leuven and 34 in Hoegaarden alone. There were also many public houses: 185,036, that is, 1 per 32 inhabitants. However, the First and Second World Wars caused a great deal of damage to breweries. There were only 775 breweries left in 1946. Today, there are approximately 175.

During the past decades, many breweries have merged and grown into strong worldwide companies. Even small and medium-sized breweries use modern brewing equipment to produce much appreciated special beers. With its long history, considerable diversity and dynamic entrepreneurship, the Belgian beer sector is more than holding its own on the international market. Wherever you go in the world, you may be sure that Belgian beer is served there - and drunk, too. 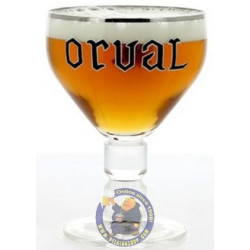 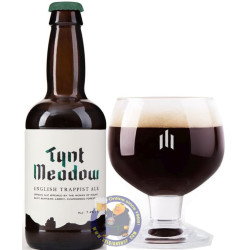