The history of Leroy Breweries

For over four centuries, Leroy Breweries has been synonymous of tradition, craftsmanship and passion, which is reflected in its range of outstanding quality beers. The breweries even survived the French Revolution and World War I. Today the tenth and eleventh generations of the Leroy Family are at the breweries’ helm.

1572: Establishment of Het Sas brewery near the lock in Boezinge.

1624: Establishment of Van Eecke brewery as a castle brewery for the Count of Watou.

1795: The Van Eecke brewery is spared during the French Revolution, whereas the castle is pillaged and razed to the ground after a fire.

1915: At the start of World War I, the Het Sas brewery is razed to the ground by French troops.

1924: Re-start of Het Sas in the city centre of Boezinge.

1962: The Van Eecke brewery passes to the Leroy family as a result of family ties.

1981: Launch of Hommelbier from Poperinge (hommel is the dialect word for hops)

1995: Construction of a large bottling plant in Boezinge, after which the bottling lines of both the breweries were combined in Boezinge.

2016: Het Sas and Brouwerij Van Eecke are merged, and now operate under the name Leroy Breweries. 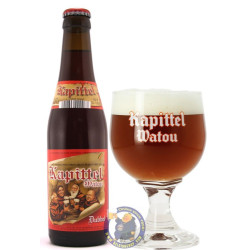 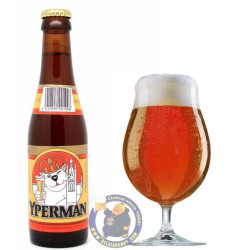 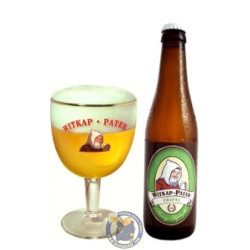 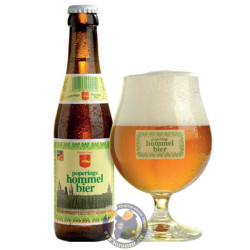