The etymology of beer

The etymology of beer is uncertain. Two words are associated with it: bibere and cervisia. Bibere is Latin and means to drink. The explanation would seem simple, but until now it has been the only probable one. Cervisia strongly resembles cerveza, the Spanish word for beer. Cervisia is apparently derived from Ceres, the Roman goddess of agriculture. Beer is considered to be agricultural product in this context.

That Belgium is a country with a definite beer culture is clearly reflected in its language and sayings. They can “bring life to the brewery (liven things up)”, “fight against the beer quay (fight a losing battle)” or something might be “no small beer”. Bad tempered “little girls” can sometimes be called “a barrel of sour beer” and it can be said of headstrong, noisy boys that “young beer still has to ferment”. (beer&health) 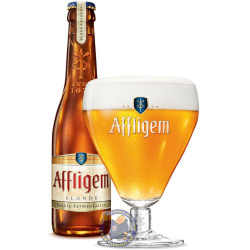 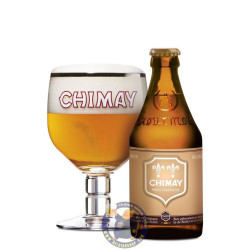