Studies show that cocoa powder, dark chocolate and milk chocolate have higher Oxygen Radical Absorption Capacity (ORAC) values than many usual foods, such as prunes and blueberries. ORAC values measure how powerful an antioxidant a substance is.

In general an antioxidant is a substance that inhibits oxidation or reactions promoted by oxygen and peroxides, and that include many held to protect the living body from the deleterious effects of free radicals. Examples include beta-carotene, vitamin C, and alpha-tocopherol.

The dark chocolate holds more than 13,000 ORAC units and milk chocolate has about 6,700, according to the Chocolate Manufacturers Association in McLean, Va. Unsweetened powdered cocoa starts out with almost twice as much antioxidants as dark chocolate, but when it's diluted with water or milk and sugar to make hot chocolate, the flavonoid total per serving plummets to about half that in milk chocolate.

In different terms, a 40-gram serving of milk chocolate contains about 400 milligrams of antioxidants, the same as a glass of red wine, according to research published by Joe A. Vinson of the University of Scranton, Pa. Vinson's team's results were also supported by ACRI. Vinson and his colleagues found that the flavonoids in chocolate are more powerful than vitamins such as ascorbic acid in protecting circulating lipids from oxidation. Atherosclerosis studies suggest that oxidation of lipoproteins is part of the process that creates the plaque that clogs artery walls.

Researchers from the Harvard School of Public Health found that those who eat chocolate and sweets up to three times each month live almost a year longer than those who eat too much or those who steer clear of junk altogether. 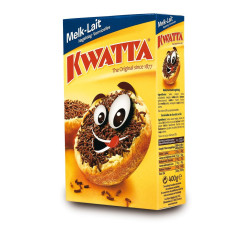 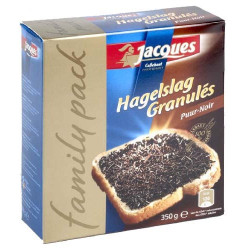 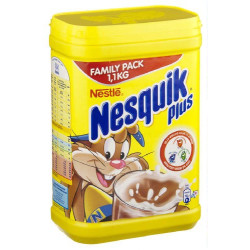