Malt: The soul of beer

Brewers call malt "the soul of beer" but they might also add that malt contributes mightily to the different personalities we expect from beer. Of all the barley grown, only one-quarter or less is used for malting. The rest is used to feed animals. Barley is well-suited for malting because it has the right components for yeast nutrition, it tastes good and it has a solid husk (protecting it at harvest, then later aiding the brewing process). Barley is first of all divided by how many rows of grain there are in each ear -- either six or two.

Two-row is plumper and responsible for a softer, sweeter flavor. It is regarded as higher quality and long has been the standard in the traditional brewing nations. Six-row barley is found more often in the United States and hotter Mediterranean lands. Europeans brewers are not alone in calling it less refined, and a beer made only with six-row is more likely to taste grainy and will probably show chill-haze because of excess proteins. In moderation, it lends a firmness and husky character to beer, which some ale brewers prefer. Six-row is less efficient (yielding less extract from a mash) but because of higher levels of diastic enzymes and protein it is better suited for mashing adjuncts, such as corn or rice, that lack those materials. Thus it was (and is) a perfect barley malt for the style (light lager, with adjuncts) beer that came to dominate the U.S. beer landscape in the 20th century. Within two-row there are the continental and maritime varieties.

The continental barleys are generally sweeter, nuttier and maybe oilier. The maritime barleys of Denmark and Belgium are a bit cleaner and more delicate. Then there are winter barleys and spring barleys, sown in the fall and later winter respectively. Winter barleys tend to be huskier, spring varieties softer and sweeter. 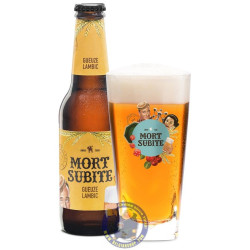 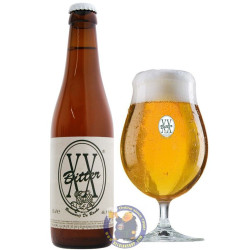