The French Revolution (1792-1794) heralded the end of the wealthy brewers guilds and brewing activities in monasteries. The economic chaos, was ended by Napoleon. Then local breweries resumed their activities.

In 1880 the French scientist Louis Pasteur added a final touch to brewing beer. The flavour of beer is determined by the fermentation: yeast cells convert the sugars into alcohol. This fermentation initially happened spontaneously, such that it was impossible to determine the flavour beforehand. Louis Pasteur (1822 - 1895) discovered that there were different types of yeast cells and that not all yeasts were so suitable for a good fermentation, and consequently the optimum flavour of the beer. The search was on for the most suitable families of yeasts for the brewing process. By continually cultivating them brewers could obtain the same fermentation and thus make beer with the same flavour time and time again. Pasteur also discovered that it was possible to conserve drinks by heating them to 70°C. At this temperature all the micro-organisms present are inactivated. This new technique - pasteurisation - now makes it possible to keep beer for longer periods. 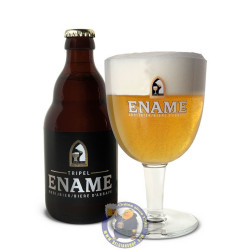 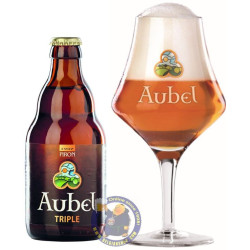