Good Malt - Good Beer? How does malt influence beer flavour? Malt is the soul of beer!

Malt has a direct influence on two tastes; sweet and sour. Sweet tastes derive from sugars, which mostly have their origin in malt starch. Sour tastes derive from organic acids produced by the germinating grain and from those produced by yeast from malt carbohydrate, but acids produced by grain microflora are also significant. In addition, sour taste has its origin in the phosphoric acid released from malt-derived phytic acid by the enzyme phytase.

Malt provides us with a huge variety of aroma-active compounds. Depending on the malting and beer production styles we adopt, we can generate a range of cereal-like characters including malty, cereal, chaffy and powdery. In the case of dark malts, we can generate toffee, burnt, chocolate and roasted characters. These are generally imparted by O- and N-heterocyclic compounds. Yeast can modify some heterocylics during fermentation to give sweet aromas. Pale malts contain S-methyl methionine, a precursor of dimethyl sulphide (DMS) which imparts sweetcorn character to beer. Darker malts can contribute dimethyl sulphoxide, which can be transformed by yeast, and by contaminant bacteria, to give DMS. Amino acids give rise to a wide range of flavour compounds via yeast metabolism, including higher alcohols and esters. Metal ions from malt have an important, though indirect, influence on beer flavour. For example, zinc ions affect formation of higher alcohols, and consequently esters, in addition to playing a major role in yeast fermentative activity.

Malt influences the mouthfeel of beer in various ways. Starch degradation products, including dextrins, help impart body to beer, as may beta-glucans. Polyphenols can influence astringency. And, indirectly, malt starch is the source of at least some of the CO2 in beer. 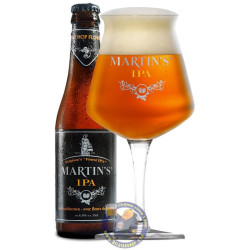 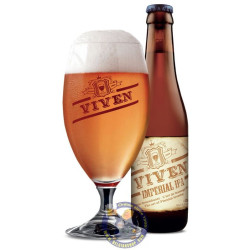 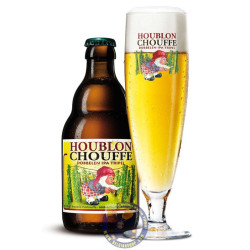 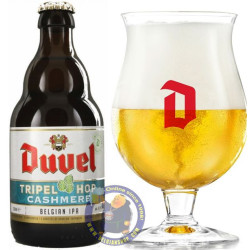