Brewing was originally in the domain of the woman of the house--as was bread-making, which utilized the same ingredients. A good ale wife was held in high esteem. Men often married, not based on a woman's good looks or dowry, but on her ability to brew good ale. Over time, the best ale wives became so celebrated amongst their community that people would go to their houses to drink, and then to buy, their good ale.

Nordic peoples called their beer ol or ealu, from which comes the term "ale". Another Saxon term for beer was woet, which survives today as wort, the sweet malt liquid that is fermented into beer. For centuries, ale meant a fermented barley-water flavored with herbs, spices and other plants--but not hops. Beer, from the German word bier, came much later and was ale used with hops. Today all modern beer is made with the addition of hops.

In early Europe, a small commercial brewing movement started and spread, basically based on inns and taverns where the owners brewed. These brewers soon found a major competitor - the Christian church. The archbishops and clerics stepped in to 'cure the excesses' of the Anglo-Saxons -- and to corner the market in ale. Ale was brewed for the monks and was for a time considered 'liquid bread' - you could fast but not break your fast by drinking ale! The Benedictines were the largest brewers, but in medieval Germany there were as many as 400 to 500 monastic breweries. Hey, remember some of these guys were responsible for translating the bible.... 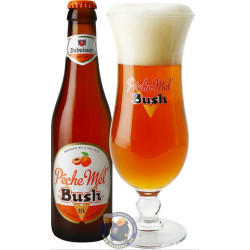 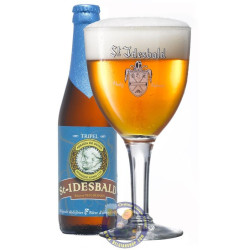