As a comparison, four glasses of a soft drink (eg. coke) contain as much as 132 g of sugar, which is twice as much as four glasses of beer, according to Beer and health. Alcohol contains 7 kilocalories per gramme. 40 g of alcohol (which corresponds to four 25 cl glasses of lager) contain as many calories as 70 g of sugar. Beers with a higher alcohol content contain more calories. Wines and spirits contain more calories than beer.

The calorie content of beer is determined by the quantity of fermented sugars and by the alcohol, and generally varies from 30 to 45 kcal per 100 ml. In comparison to other drinks, this is rather low. 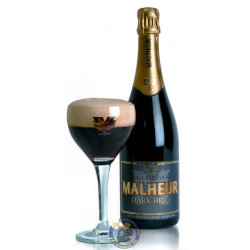 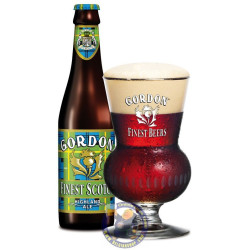 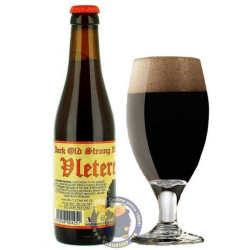