A night’s drinking slows down the recovery of our memory. This, after a remarkable test, was the conclusion reached by Dutch researchers at the University of Utrecht, according to the Quarterly Review of Alcohol Research,Volume II, No. 3.

It is known that a hangover is accompanied by all sorts of unpleasant physical symptoms. We know that the mental capacities also suffer because of it, but thus far there is little scientific explanation for this phenomenon.

The researchers from Utrecht worked with 48 healthy volunteers - 24 men and 24 women - all moderate drinkers (between 10 and 35 units of alcohol per week). They knew from experience what a hangover was.A standardized memory test was run after a standard meal. They were then split into two arbitrary groups. The first group were given a brew to drink of 1.4 g alcohol per kilo of their body weight mixed with orange juice. The dose was equivalent to 8-9 standard alcoholic beverages. The second group received pure orange juice. The beverage was drunk over 30 minutes, starting at 23:30 hrs.

The following morning they took a memory test once the alcohol concentration had returned to zero, that is the moment when the hangover usually kicks in. 15 substantive nouns were shown, together with words to distract attention. Immediately afterwards and again one hour later they were asked to write down as many of the substantive nouns as they could remember.

The result clearly showed that the alcohol group was much less able to remember the words compared with the non-alcohol group. This difference did not exist for the remembering of words immediately after their having been seen. The researchers therefore deduce that a hangover impairs our capacity to recover our memory. 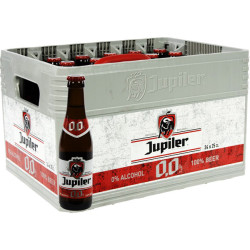 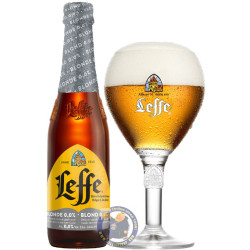