For a long time beer was considered as drinkable bread and bread as edible beer. Both have a common history and come from the same natural raw materials. Wherever grain was cultivated, beer was brewed. In ancient times, beer was just as an important source of food as bread was. Not least because beer was rather safer to drink than the generally polluted river water. The first beers were made from a mash of barley and emmer (a type of wheat) and contained little alcohol. Only when malting was discovered did beer contain more alcohol. A discovery that is attributed to the Mesoptamians in 3000 - 2000 BC. 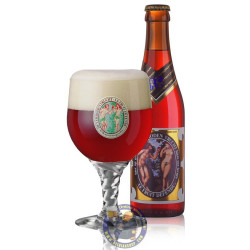 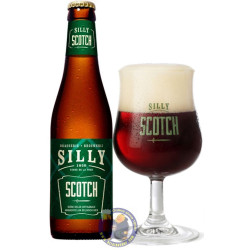