Benjamin Franklin is famous for his "Poor Richard's Almanac" in which he had many witty sayings, fun advice and even the first ever political cartoon. His love for beer and wine often showed up here. Some of his more famous sayings are: "Beer is proof that God loves us and wants us to be happy." "There cannot be good living where there is not good drinking." As you might guess, Benjamin Franklin was fond of wine and beer.

Benjamin Franklin was an extraordinary man who started his working career as a printer. He retired at about thirty five to devote his life to improving the lives of the people around him. He was world famous as a scientist, inventor, and diplomat. The "Franklin stove" that he invented worked by improving the flow of radiation from the stove throughout the room.

Benjamin Franklin became interested in what people wore and if they were comfortable in their clothes. In his autobiography, Franklin describes an experiment using different colored pieces of cloth that he placed on top of snow in the sunlight. Franklin observed which colors penetrated into the snow more quickly than other colors.

Benjamin Franklin did not have the technology that we have today. Here are a few things he did not have:

He never travelled in a car or a bus. Everyone walked or rode a horse.

He never travelled in a train, although he did use a horse-drawn coach.

He never used an airplane or a steamship.

He did not have electric lights - or motors.

He lived before radio or television - and he did not get weather reports from TV weathermen. 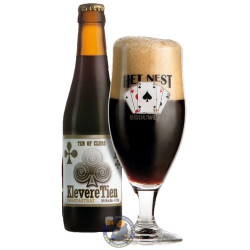 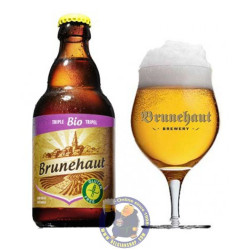