Belgian beer is valued by connoisseurs around the world

Belgian beer is valued by connoisseurs around the world. It is subject to strict legislation, which surprises nobody. Nevertheless, even though it might seem contradictory, it is only since 1974 that there have been official regulations on the density and quality standards of beer in Belgium. Before that, the types of beer were set by mutual greement among brewers. To learn more about this you should read the celebrated definition of beer, dating from 29 March 1974. "Beer: the drink obtained by fermenting from a wort, prepared with starchy or sugary raw materials, including hop powder or hop extracts and drinkable water. Aside from barley malt and wheat malt, only the following may be considered for brewing, mixed with hop malt or wheat malt, starchy or sugary raw materials in which the total quantity may not exceed 40% of the total weight of the starchy or sugary raw materials: maize, rice, sugar, wheat, barley and the various forms of them; saccharose, converted sugar, dextrose and glucose syrup.” As a result of competition and widespread distribution, beer has now become more refined and stable, although it differs slightly from what it once was originally. 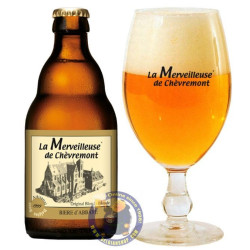 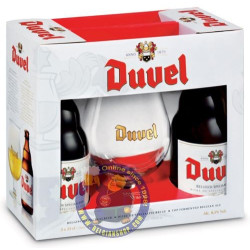 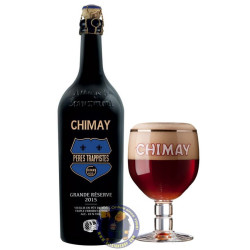