Food and drink. A delightful marriage of gastronomic taste and texture. Belgian culture has long celebrated the union of fine food and a well-crafted beer. One need only look as far back as Escoffier to observe the description of a dish containing beer as being "Belgian" or "Flemish." In this right, the Belgians have earned the distinctive honour of being founding contributors to cuisine à la bière.

Beer has proven itself adaptable to many forms of the culinary arts. Its versatility makes it essential in many recipes as a marinade as well as useful in braising, sauces, batters and doughs.

But just as purveyors of the magic that won battles and punished lovers could attest, any concoction is justified in its existence. For this reason, beer is not just combined with food but often added to top-shelf liquor, wines and cigars. Which is why you may very well find chocolate with Belgian Dubbel, or a stout and cherry beer. When gastronomic pleasure is at stake, the end most certainly justifies the means. 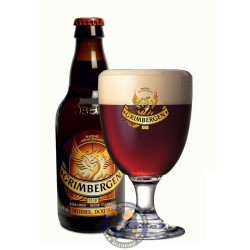 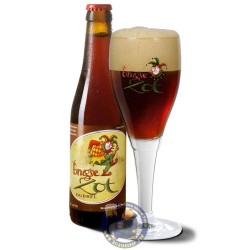