When you go out to a Belgian restaurant for a meal, it is still most unlikely that your menus will be presented to you along with a list of suitable beers. The classic trend in traditional restaurants focuses on the wine list. However, increasingly, beer is set to become deservedly one of the jewels of Belgian cuisine. First of all, chefs' recipes are more and more turning towards the various elements which characterize beer: by this I mean such things as hops, malts and the cereals that go to make it up.

All these features proper to the flower of Belgian drinks have offered new tasty perspectives to a whole new generation of young cooks. This development has been confirmed by the setting up of a specific program within catering schools. The first results are already being felt, with attention being paid by the great restaurant guides such as Michelin, who are not hesitating to grant extra stars to these establishments. However, drinking beers matched to these recipes does not mean excluding wines. The sipping of these two noble drinks with your favourite recipe can unlock a wide range of tastes, sometimes quite unexpected. 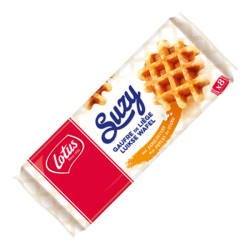 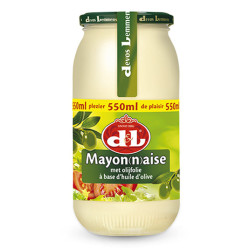 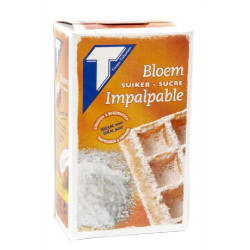