What is a smoked beer? "It's like liquid beef jerky," said a beer connoisseur. "And it's fantastic." It's a beer to enjoy in cool weather, like the wet, raw spring days of April and May.

Three hundred years ago nearly all beer had smoke character because everything in society centered around direct-fire heat. Consequently, every community had the smell of wood smoke in the air, and anything cooked over a hearth had that smoky character.

Smoke gets into beer during the malting process. Barley first is germinated in water. This germination produces enzymes that break down starches into the sugars, which feed the yeast during fermentation. The germinated barley is removed from the water and dried. Though today it is dried in giant ovens, early brewers used more primitive means.

Part of the process for making beer included drying the barley malt over an open fire. But with technological advances in heating and in drying, the smoke got almost totally removed, with just a few holdouts that embraced it as part of the character they wanted to preserve. 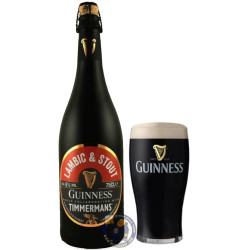 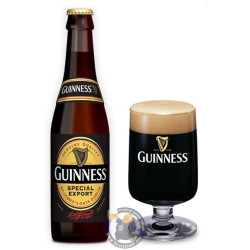 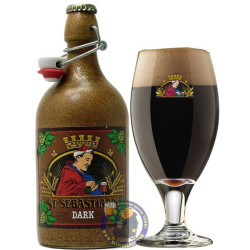