When the chocolate invade Europe

When the Spanish first brought chocolate back to Europe, it was still being served as a beverage, but soon went through an important evolution: the chili pepper was replaced by sugar. The new, sweetened, chocolate beverage was a luxury few could afford, but by the 17th century the drink was common among European nobility. In England, which was somewhat more egalitarian than the rest of Europe, chocolate was more widely available. Those who could afford it could enjoy chocolate drinks in the new coffee and chocolate houses of London.

As other countries challenged Spain's monopoly on cacao, chocolate became more widely available. Soon the French, English, and Dutch were cultivating cacao in their colonies in the Caribbean, and later, elsewhere in the world. With more production came lower prices, and soon the masses in Europe and the Americas were enjoying chocolate. For many people, however, the expanded production of cacao in the New World (along with that of other agricultural products) meant slavery and privation. Cacao production relied heavily on the forced labor of Native Americans and imported African slaves. 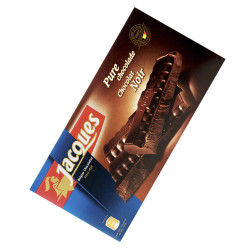 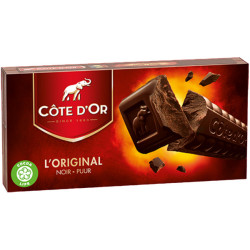 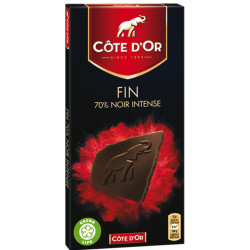