Cocoa beans are the product of the cocoa tree and are used to make chocolate. The origin of the cocoa tree is in dispute. Some say it originated in the Amazon basin of Brazil, others place it in the Orinoco Valley of Venezuela, while still others contend that it is native to central America. Wherever its first home, we know the cocoa tree is strictly a tropical plant thriving only in hot, rainy climates. Thus, its cultivation is confined to lands not more than 20 degrees north or south of the equator. The cocoa tree is very delicate and sensitive. It needs protection from wind and requires a fair amount of shade under most conditions. This is true especially in its first two to four years of growth. A newly planted cocoa seedling is often sheltered by a different type of tree. It is normal to plant food crops for shade such as banana, rubber trees and forest trees. Once established, however, cocoa trees can grow in full sunlight. Cocoa plantations must have evenly distributed rainfall and rich, well drained soil.

With pruning and careful cultivation, the trees of most strains will begin bearing fruit in the fifth year. With extreme care, some strains can be induced to yield good crops in the third and fourth years. Everything about the tree is just as colourful as its history. An evergreen, the cocoa tree has large glossy leaves that are red when young and green when mature. Overlays of clinging moss and colourful lichens are often found on the bark of the trunk, and in some areas beautiful small orchids grow on its branches. The tree sprouts thousands of tiny waxy pink or white blossoms, each with five petals, that cluster together on the trunk and older branches. But only three to ten percent will go on to mature into full fruit.

The fruit, which will eventually be converted into the world's chocolate and cocoa, has green or sometimes maroon coloured pods on the trunk and its main branches. aped somewhat like an elongated melon tapered at both ends, these pods often ripen into a golden colour or sometimes take on a scarlet hue with multicoloured flecks. At its maturity, the cultivated tree measures 15 to 25 feet tall, though the tree in its wild state may reach 60 feet or more. The potential age of a tree is open to speculation. There are individual trees known to be over 200 years of age, but no one has determined the real life span of the species. However, in 25 years the economic usefulness of a tree may be considered at an end, and it often becomes desirable to replant with younger trees. 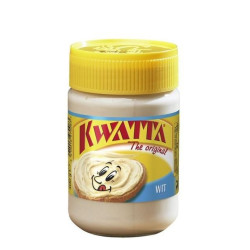 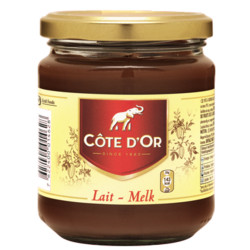 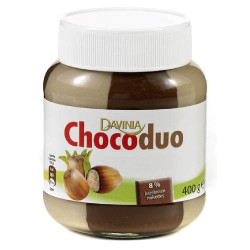