The progress of the American brewing industry following the War of Independence has been summed up in the following terms by Victor S. Clark in his History of Manufactures in the United States: "When the Constitution was adopted many housewives still brewed small beer for their families, and for fifty years thereafter numerous village breweries continued in operation with an equipment and a volume of business hardly exceeding those of a village bakery.

Until 1850, however, America manufactured more spirituous than fermented beverages, and it was not until ten years later that malt liquors gained the definite ascendancy they afterwards maintained."

Various factors were responsible for holding back the growth of the industry. One of these was the general lack of industrial progress in the chaotic years between the end of the war and the ratification of the Constitution, years when the country simply coasted along without any real government in control. But even after the Constitution had been accepted by the states, even after Washington had assumed the Presidency in New York and the Federalist principle had won out, industry was a long time getting started.

The President himself, as usual, was indulging his taste for good beer. On the day when New York was finally evacuated in 1783, General Washington had stopped at the old Bull's Head Tavern (located on the street which later became the Bowery) for a draught of ale. His headquarters when he was in New York City had been at the inn kept by Samuel Fraunces, whom he appointed his household steward when he later assumed the Presidency.

“I use no porter or cheese in my family, but such as is made in America; both these articles may now be purchased of an excellent quality." 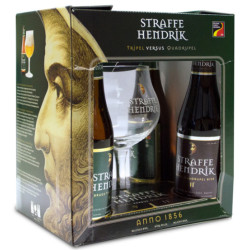 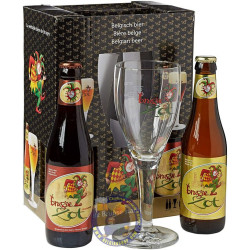 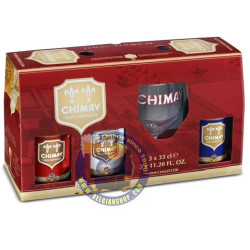 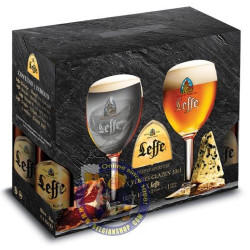