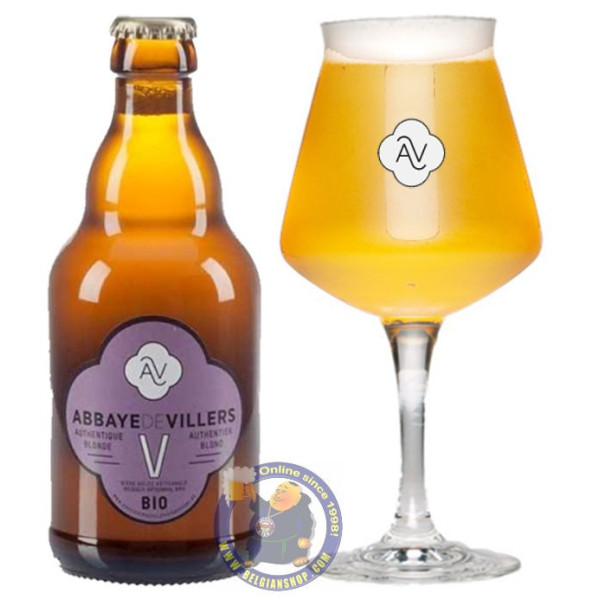 The V, a beer inspired by the 18th century. To compensate for its low alcohol content, the brewer added raw hops. It is a beer in the pure tradition of abbey beers. She drinks fresh. According to the brewer, the V is an ideal beer to serve as an aperitif or drink after a workout.

The beer of the monks was made from information found in the archives of the accounting of the brewery of the Abbey for the years 1720-1721 and 1766-1768. We know from these archives what was the proportion of barley, spelled and hops used in the process.

Jason L. from USA bought this product recently.
And 5 other customers have bought also this product, and love it.

3 beers in the 18th century

There were then 3 beers brewed in Villers, densities very differentiated: a strong for religious, a second lighter for guests and a last much lighter reserved for domestic workers. Currently, in the abbeys, the monks reserve the lightest and the strongest are marketed! 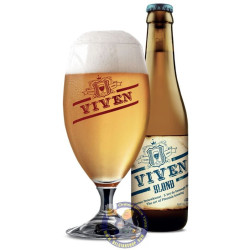 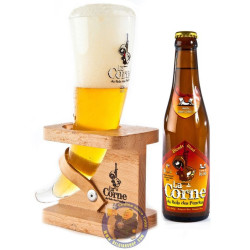 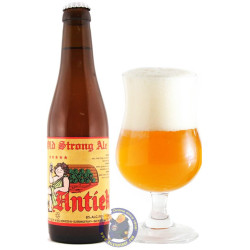 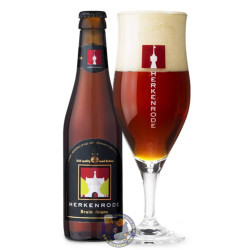 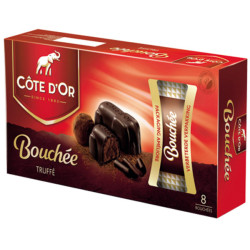 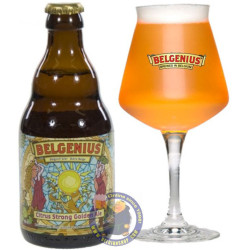 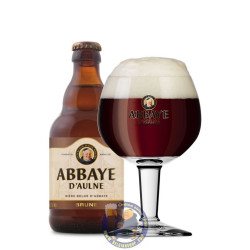 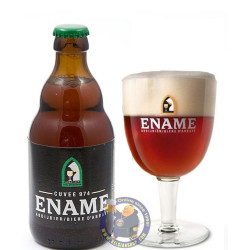 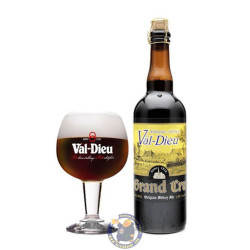 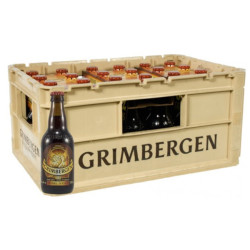