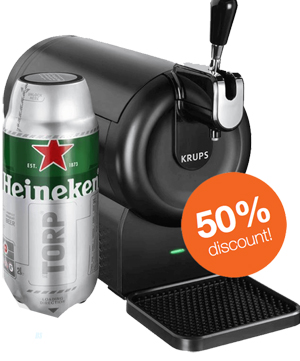 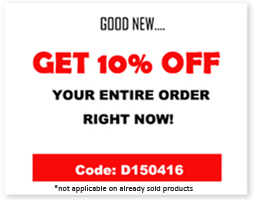 This classy beer represents the perfect marriage between the fresh accents and slightly acidic...
nov 28, 2019 5387 0

Etymology of Chocolate  The name chocolate most likely comes from the Nahuatl language...
nov 6, 2019 3486 0

Some aromas and flavors in beer are caused by brewing problems, infections during fermentation...
oct 7, 2019 2814 0

This is a category of beers based on wheat, which are very refreshing, generally flavoured ( coriander, orange peel, etc..). Specialities of the Louvain region, the white beers, which are so called because their pale colour, were originally made from barley ( about 45%), wheat ( 45 %) and oats ( 10%). After the First World War production was stopped, following restrictions on oats and wheat. Since then production has started up again in the region, but only with barley and wheat. Hoegaarden is the beer mainly concerned.

Sort by:
Relevance Name, A to Z Name, Z to A Price, low to high Price, high to low
Showing 1-2 of 2 item(s)
Active filters 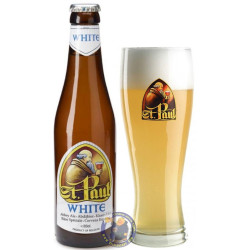 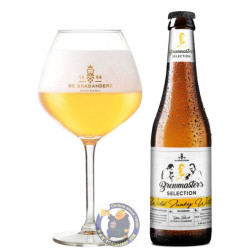